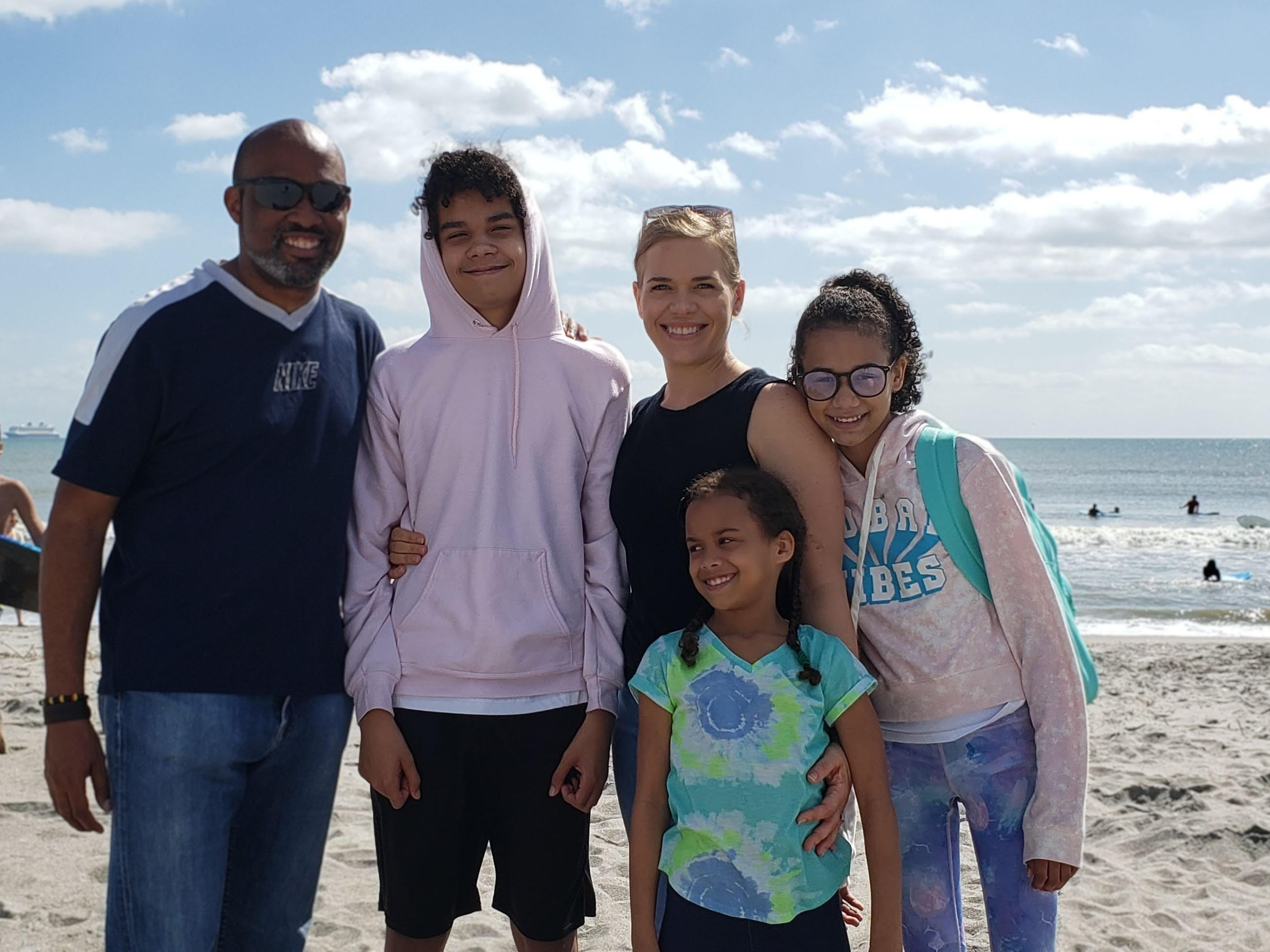 Jermayne & Meredith Chapman serve with CRU in Orlando, FL, where their passion and mission is to connect ethnic college students to Jesus Christ, motivated by the belief that the gospel has the power to change people, entire campuses, cities, and the world. 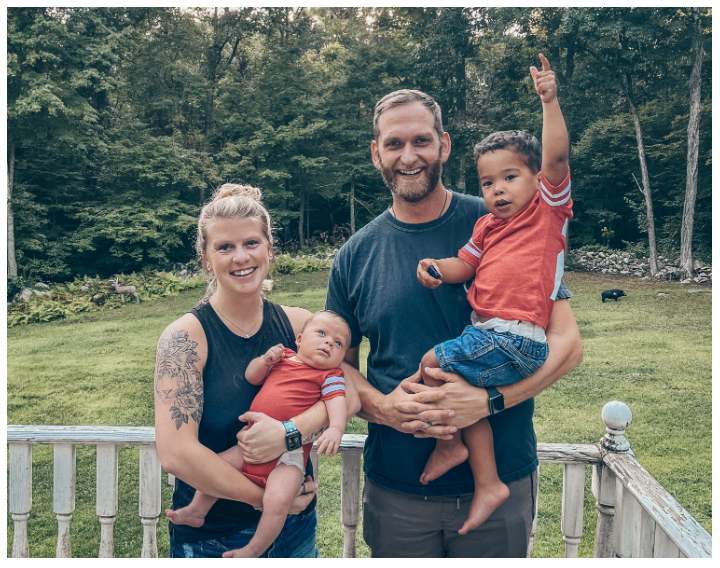 Brandon and Ashley both grew up in Iowa and met at Dordt College. After graduating and marrying, they joined the Navigator staf and have served at Iowa State, University of Nebraska - Kearney, and the University of Arkansas. After much prayer and training they moved to re-open the ministry at the University of Connecticut which had been closed since the early 90's. 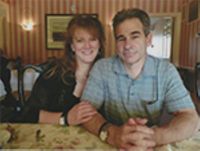 Bruce & Pamela Johnson are serving in Japan as church planters with Takamatsu Izumi Christ Church in Japan.  They met at Columbia Bible College in 1991, married in June 1992 and went back to Japan in February 1994. Bruce and Pamela are currently living in Takamatsu Shi, Kagawa, Japan. One pastime Bruce and Pamela enjoy is eating okonomiyaki. Okonomiyaki is a Japanese pancake. It is made by adding layers of noodles and cabbage.

Spring Rain Church is a church plant sponsored by Avery Street Church, Classis Atlantic Northeast (our regional group of Christian Reformed congregations), and Resonate Global Mission.  It was begun as an outreach to Chinese students in South Hamilton, MA, but continues as a Mission House located in Malden, MA, where there are many Chinese immigrants and others of Chinese descent.  In addition to bilingual Sunday worship, the church offers daily morning prayer, Friday Night Worship and Prayer, small groups and local outreach.  The church hopes not only to minister to Chinese individuals and families, but to become a multicultural congregation.  The church is pastored by Polo Kim, a graduate of Gordon Conwell Theological Seminary.  Polo and his wife Dandan have one son and are expecting another in November 2022.